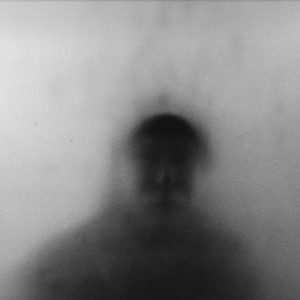 Kenneth Kelleher, a New England native, grew up in Northampton, Massachusetts. Interested in art from an early age, he first studied painting at the high school level with Raiford Porter at the Governor’s School of North Carolina. He later received a degree in psychology from Guilford College in Greensboro, NC, and went on to study painting, art education, and art history while teaching in Rhode Island. He lived and studied in Massachusetts, North Carolina, Connecticut, Vermont, and Rhode Island before settling in Boston in 1976. He has resided and worked at the historic Fenway Studios in Boston since 1981.

Mr. Kelleher has shown his work in exhibitions at the Providence Art Club, the Providence Watercolor Club, and the Bristol Art Museum in Rhode Island; the Mystic Art Association in Connecticut; the Walters Gallery at Regis College in Westin, MA; CAOS in Cambridge, MA; and in Boston, MA at the World Affairs Council Gallery, the St. Botolph Club, Vose Galleries, the Akin Gallery, the FCC Gallery, the gallery at the Massachusetts Historical Society, and the Webster and Co. showroom at The Boston Design Center.